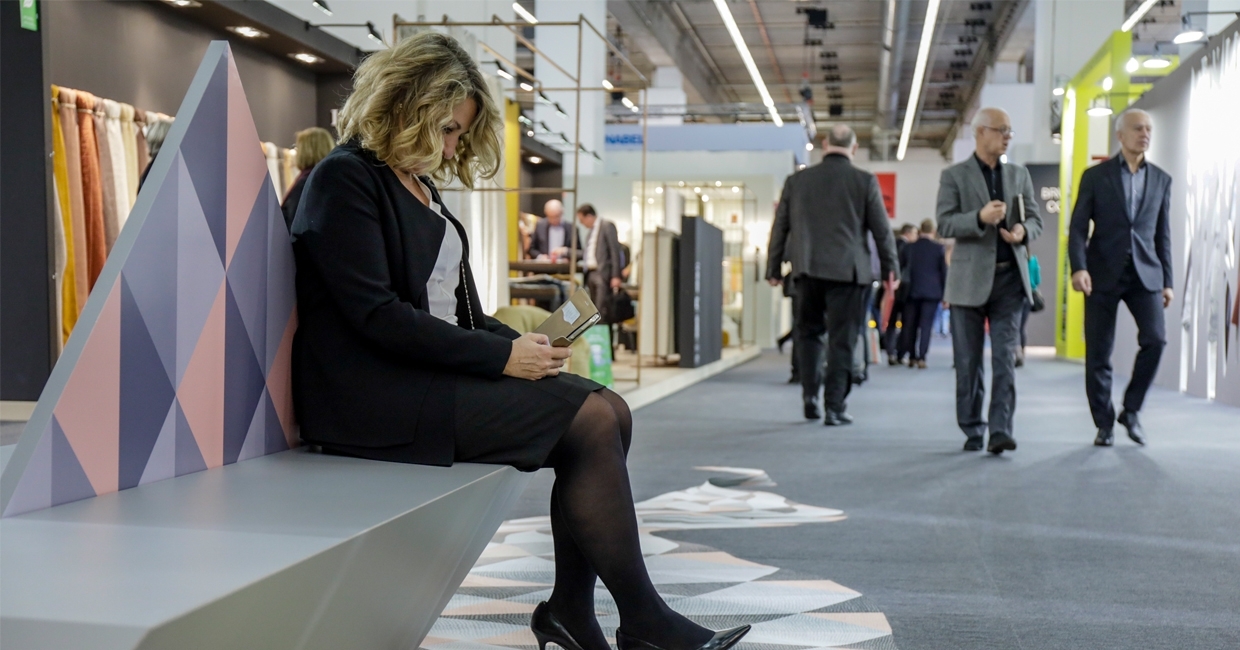 German trade fair organiser Messe Frankfurt has announced that it will not hold any of its own physical trade fairs at the Frankfurt exhibition grounds from January to March 2021, meaning new dates for Heimtextil and Ambiente, among others.

Messe Frankfurt has executed 13 large trade fairs at various locations in China since the crisis began, but admits that it is not possible to hold such events in Germany at present, despite its assertion that exhibition halls are among the safest enclosed buildings in which people can spend time without being subjected to an increased risk of infection.

Wolfgang Marzin, president and CEO of Messe Frankfurt, says: “It is important for our customers that we make a decision at an early date, as it would otherwise be time for them to begin investing in their trade fair presentations. Messe Frankfurt will continue working closely with its customers to ensure that its decisions serve the interests of the exhibiting industries.”

Heimtextil 2021 is being moved from January to 4–7th May, to take place alongside Techtextil and Texprocess. “Much of the international home and contract textiles industry has made it clear that they want Heimtextil 2021 to take place,” comments Detlef Braun, a member of Messe Frankfurt’s executive board. “Many companies are looking to their trade fair presentations to help boost sales following the resumption of business, and we feel that it is more important now than ever that we satisfy this demand.”

“However, the travel restrictions that have now been put in place and a renewed rise in the number of infections simply pose too great a hurdle for our very-international event. We are working closely with our exhibitors and the relevant authorities and doing everything we can to ensure that we are able to hold a safe and successful Heimtextil 2021.”

The new dates means Heimtextil joins with two other textile fairs, serving the entire textile value chain at the same time on the Frankfurt exhibition grounds.

“These modalities and external conditions are equally applicable for every industry, including the field of consumer goods as a whole,” adds Detlef.

Also changing fixture in 2021 is Ambiente, which will take place from 17-20th April alongside Christmasworld and Paperworld, as the International Consumer Goods Show – Special Edition.

The physical event will be actively supplemented with digital offerings as part of Consumer Goods Digital Days, which will also be home to the purely digital Creativeworld, an event that is taking a one-year hiatus as a physical meeting place in 2021.

Messe Frankfurt plans to extend its digital B2B marketplace, Nextrade, to Heimtextil’s customers, enabling orders to be placed all year round.