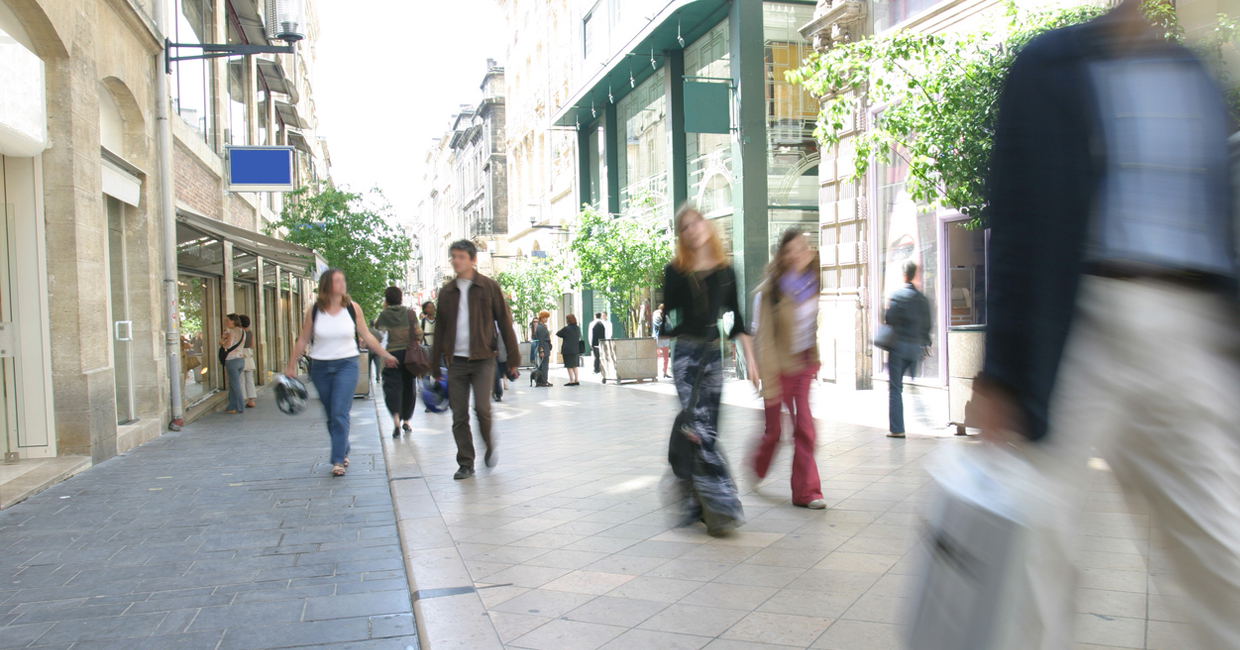 In August, UK retail sales increased +4.7% on a LFL basis from August 2019, reports the BRC-KPMG Sales Monitor. On a total basis, sales increased by +3.9% – the best growth since May 2018, excluding Easter distortions.

Furniture retail sales fell to fourth place in August (from first in July), but this performance remains a significant upswing from August 2019, when the category ranked ninth of 12.

BRC chief executive Helen Dickinson OBE comments: “Despite another month of growth in August, retail sales remain down overall since the start of the pandemic. Remote working has continued to help sales in home goods, such as food, computing, furniture and TVs. Lockdown also appears to have permanently changed some consumers’ shopping habits, with online sales continuing to boom despite shops re-opening in June. Meanwhile, city centre retailers continue to be devastated by low footfall and poor sales, as office workers stayed away for yet another month.”

Paul Martin, UK head of retail for KPMG, adds: “The retail sector continued to show promising signs of recovery in August, with LFL retail sales up +4.7% compared to last year. Whilst welcome news, the coming months are far from problem-free, with economic uncertainties – including the unwinding of the furlough scheme – likely to leave many consumers thinking carefully about their spending priorities.

“We continue to experience mixed fortunes and not all retailers are where they should be at this point in the year. Fashion sales did start to rebound somewhat – at least online – although this was mainly driven by children’s back-to-school purchases. Likewise, the focus on home-related products, including furniture and computing equipment, continued – no doubt aided by many consumers remaining mostly at home.

“The online channel remains prominent, with penetration rates still high at 39.3% for non-food. Indeed, the vast majority of online categories realised significant growth in August. Clearly retailers have some serious thinking to do around what the future of the industry is going to be exactly. While the overall online penetration rate has declined in recent months, the significant acceleration of the channel is here to stay. With this in mind, retailers need to focus on the cost of doing business, as online is generally more expensive to operate.”