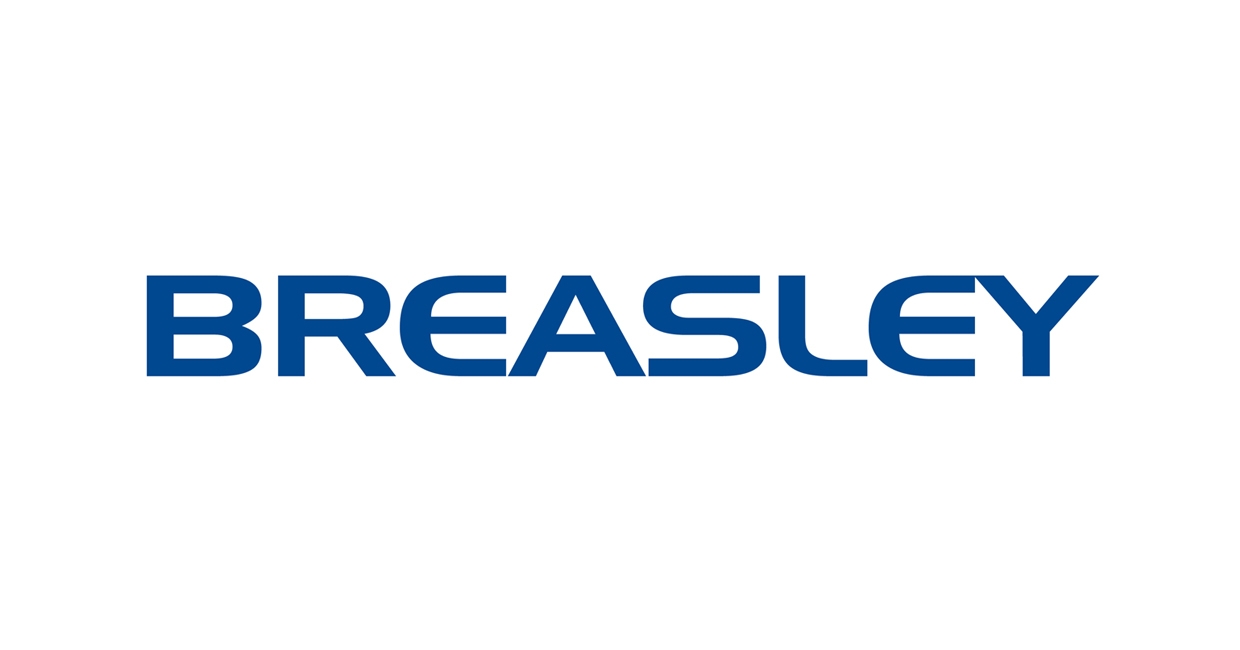 The mattress and bedding division of Breasley Pillows Ltd (trading as Breasley, Breasley Foam, Salus and Uno), one of the UK’s leading producers of rolled-and-boxed mattresses, has been bought as part of a pre-pack administration by Breasley (UK) Ltd, saving 60 jobs.

Benjamin Wiles and Philip Dakin, both of Duff & Phelps, were appointed joint administrators of Breasley Pillows on 1st May, and a review of the company quickly determined that a pre-pack administration would be possible. The ultimate investor, based in China, has a broad portfolio of investments in property, service and soft furnishing industries.

Launched in 1977 and based in the East Midlands, Breasley was one of the first in Britain to launch a range of vacuum-packed mattresses and is renowned for its innovation. Alongside the successful Uno range, the company is also experienced in producing own-label mattress ranges, often to a bespoke specification, for customers in the UK and overseas. Breasley’s premium Salus brand, which was launched in 2009, has evolved into a wide-ranging collection of high-quality mattresses, divans, headboards and fabrics.

Benjamin Wiles states: “We are thrilled that we have been able to secure the future of the mattress and bedding division of Breasley, saving 60 jobs in the process. This was especially important to us in the current climate.”

The foam conversion division of Breasley remains in the control of the administrators, and a sale of this is also being pursued as a going concern.