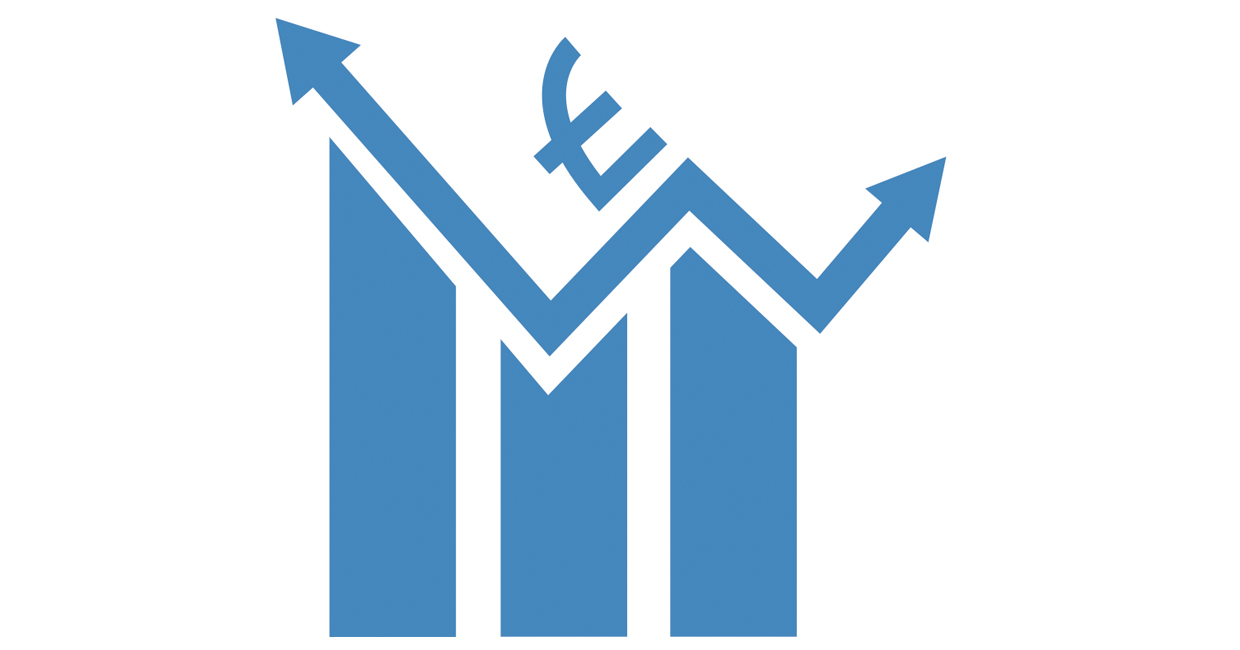 New figures from the British Furniture Manufacturers (BFM) reveal the impact of Brexit on pay across the industry.

A total of 56% of respondents reported that their ability to increase pay in 2020 was negatively impacted by Brexit uncertainty, in the trade body’s annual Wages and Conditions Survey. Respondents also cited that increases in National Living Wage and raw material price increases were contributing to wage award decisions.

Other findings include the variance in pay in the north of the country, where workers earned an average of £10.58 an hour, compared to £11.31 an hour in the south.

The survey details wage rates for more than 20 different occupations within furniture manufacturing, including logistics and transport. Full details of wage awards made, as well as those planned for the future, are also included.

Nick Garratt, BFM’s MD, says: “The Wages and Conditions Survey is an important benefit, available exclusively for our members. It’s a significant piece of work, with 4323 shop floor employees in 24 occupations sampled throughout November and December this year. It was also notable that 60% of respondents benchmarked the National Labour Wages and Conditions Agreement negotiated annually between the BFM and the GMB.”

The full report is available exclusively to BFM members.